There is a wealth of doors on which to focus at the Cuneo Mansion in Vernon Hills, Illinois.  Built in 1914 for Samuel Insull, the founder of Commonwealth Edison, Cuneo was opened as a museum in 1991 and was gifted to Loyola University in 2010.

We’ve been visiting Cuneo for many years but only ever saw the outside of the mansion, preferring to just wander around the gardens.  However, on this most recent trip, the doors beckoned me and I went inside.

Some of the most beautiful doors at Cuneo are the folding stained-glass doors that separate the Chapel from the Great Hall. The Chapel was originally built as a sun porch but John Cuneo Sr. had it converted for the confirmation of his children in 1941. 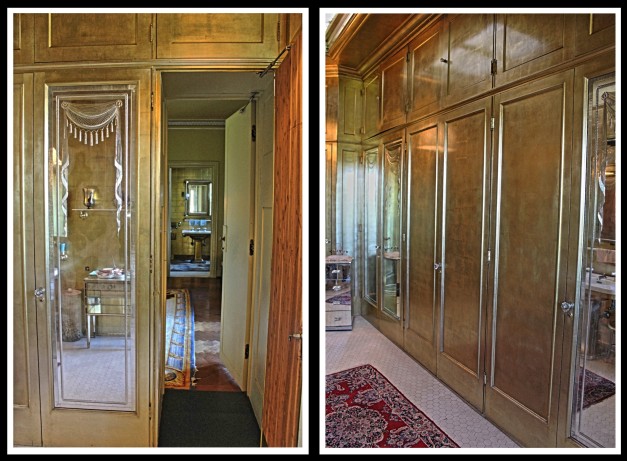 There are one or two surprises in the kitchen area including a vault where the family silver was stored. 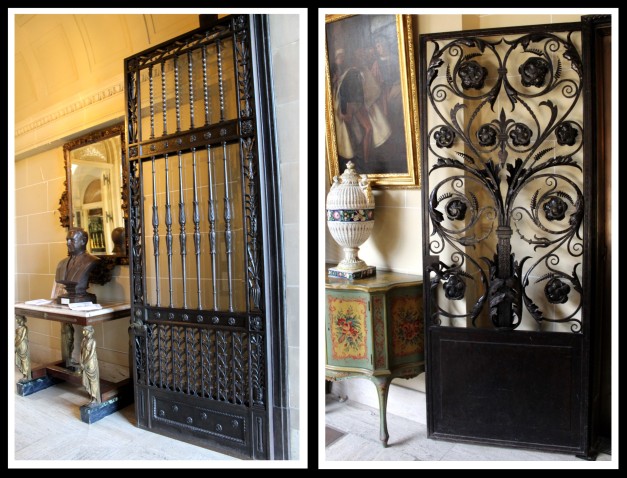 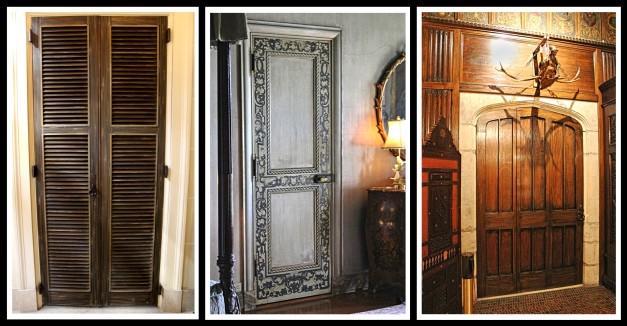 Doors at Cuneo come in all shapes and styles from plain to ornate.  All the outer doors to the bedrooms on the second floor are latticed folding doors but the interior doors are far more elaborate.

For more on Norm’s Thursday Doors go to https://miscellaneousmusingsofamiddleagedmind.wordpress.com/2016/11/17/thursday-doors-november-17-2016/