This week, Cee has given us plenty of scope for the Black & White Photo Challenge with the topic Ground: Sand, Dirt, Grass and Paths. I was particularly drawn to the last on the list so here are a few paths that I have taken. The first two, more formal paths, can be found at the Chicago Botanic Garden.

The paths at Arches National Park in Utah were a little less structured.

And the ones at Alta in Utah were downright rugged! 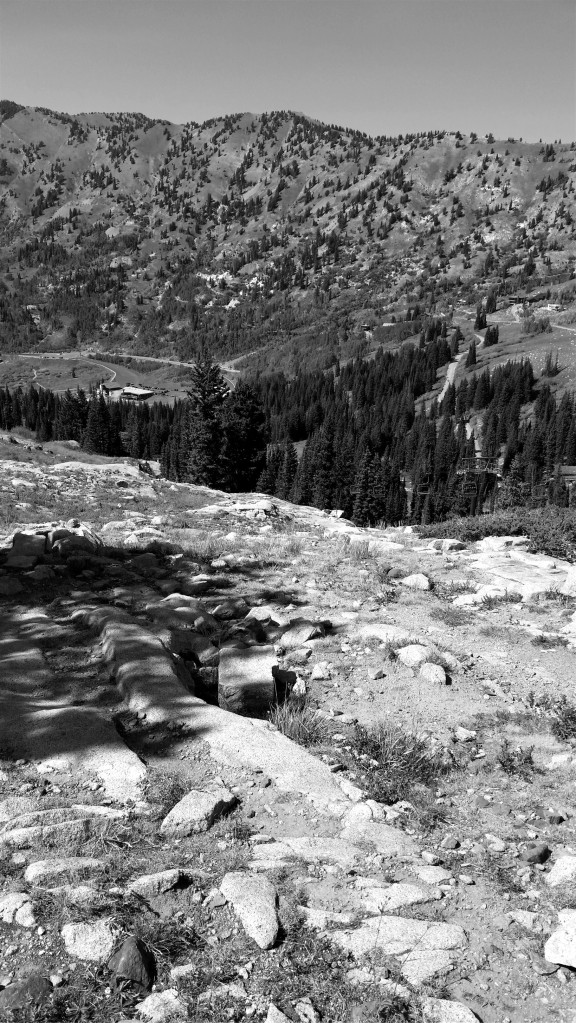 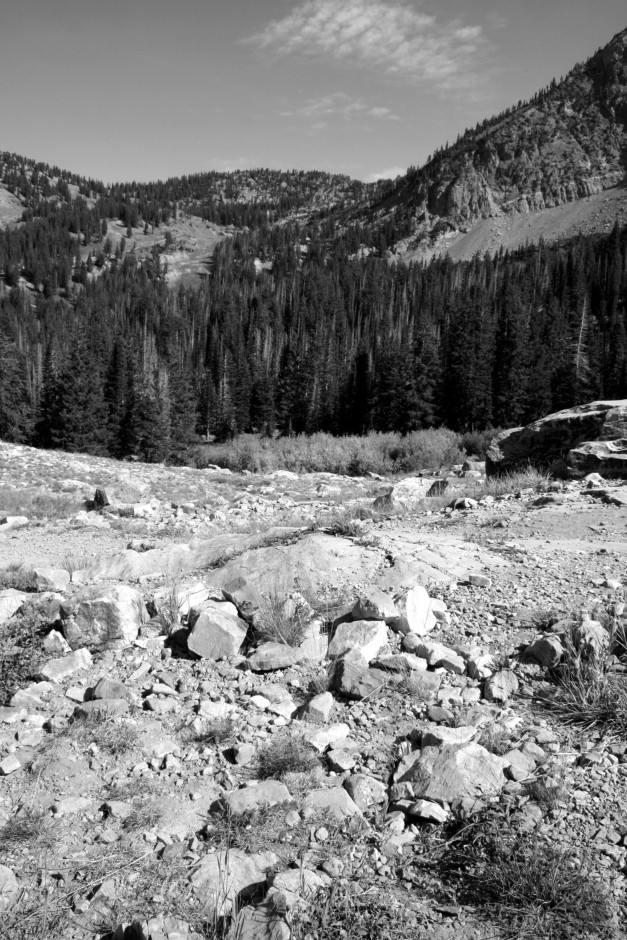