This week, Cee has chosen Books and Paper as the subject for her Fun Foto Challenge.  I love old books and the second-hand book stores that sell them!  Some of my favorite places to visit in London were those shops that sold used classics and hard-to-find books. Now, when we visit historic houses and museums, I’m always interested to see just which books they have in their displays, from places like the Stephenson County Historical Museum and the Williamson County Jail Museum in Illinois to the grand library at the Biltmore Mansion in North Carolina. 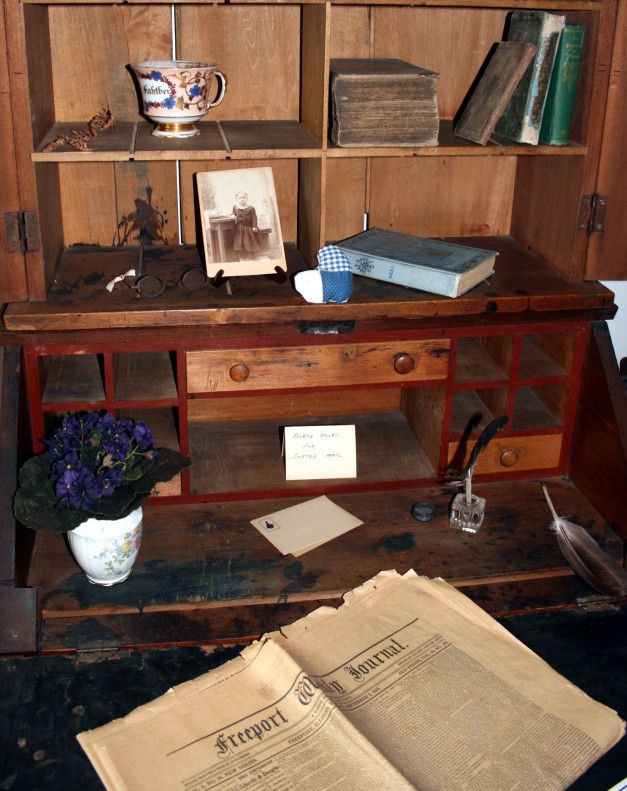 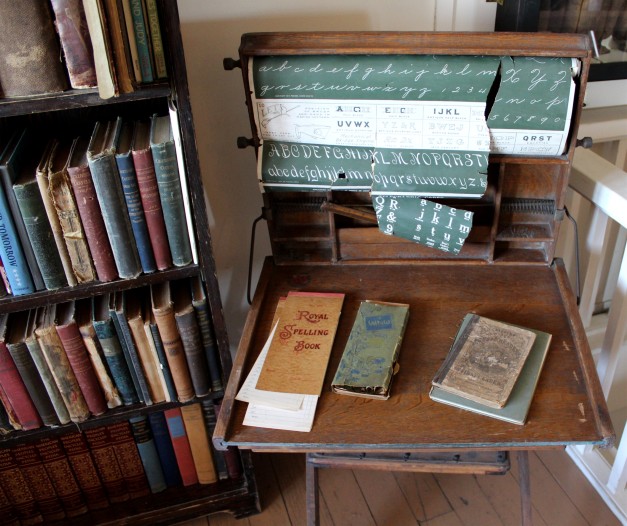 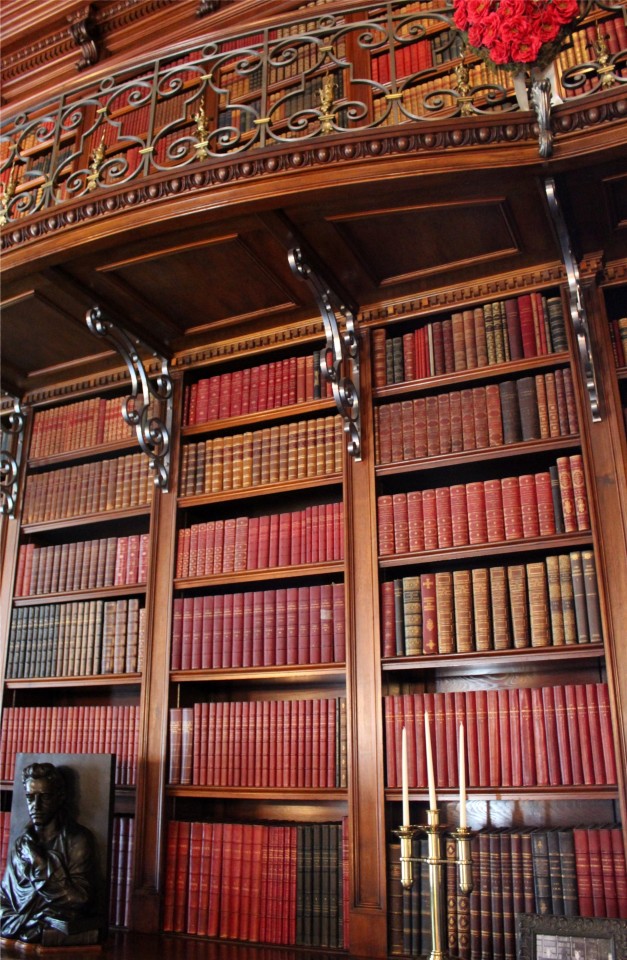 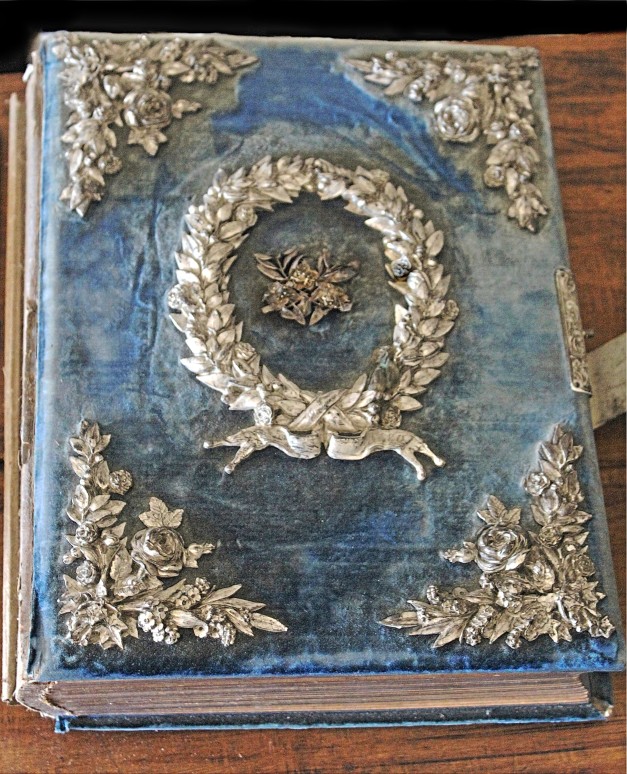 Pictured above is an ornate photo album on display at the Historical Museum in Marion, Illinois. Below are books that are an important part of my own family history. Both are prayer books and each has an interesting story attached to it. The book on the left was given to my father in 1912 by his uncle who was serving on HMS Black Prince at the time. Shortly after this, he transferred to HMS Indefatigable. Both ships were destroyed by enemy fire during the Battle of Jutland in 1916 with heavy casualties. Uncle William was one of those who died. The book on the right was given to my grandfather by a young girl while he was serving with the Royal Field Artillery as he was riding through a village in Belgium during WWI. She ran out of the crowd and pressed the prayer book into his hand. My mother always thought of her as an angel who had given him a gift that protected him through the worst times of the war and brought him safely back home. 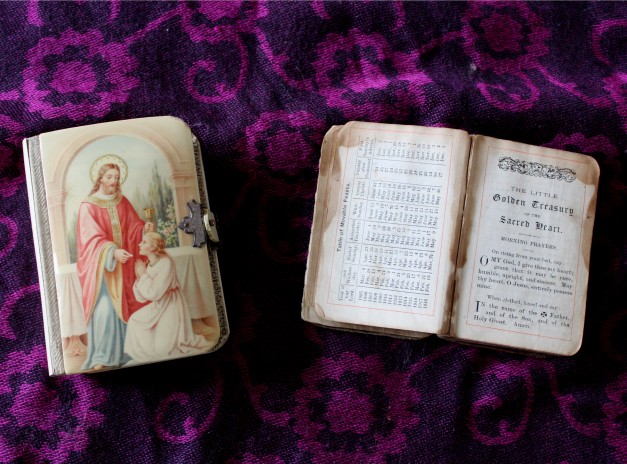