This week, Ann-Christine has chosen Creepy as the subject for the Lens-Artists Photo Challenge.  I’ve always had a fascination for visiting old houses, especially unoccupied houses that have a history. We have been to quite a few and there were some where I could definitely feel a presence as though past residents were watching us wander through the rooms, which at times can be rather creepy. One such house was the Lincoln Tallman House in Jaynesville, Wisconsin. We were the only visitors there at the time and although we were accompanied by a tour guide, I definitely got the feeling that someone else was there with us. 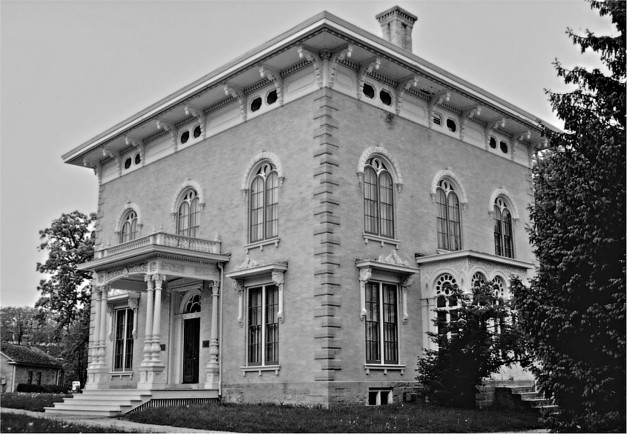 Stairways in particular have a strange feeling about them like this one at the Taylor House in Freeport, Illinois. 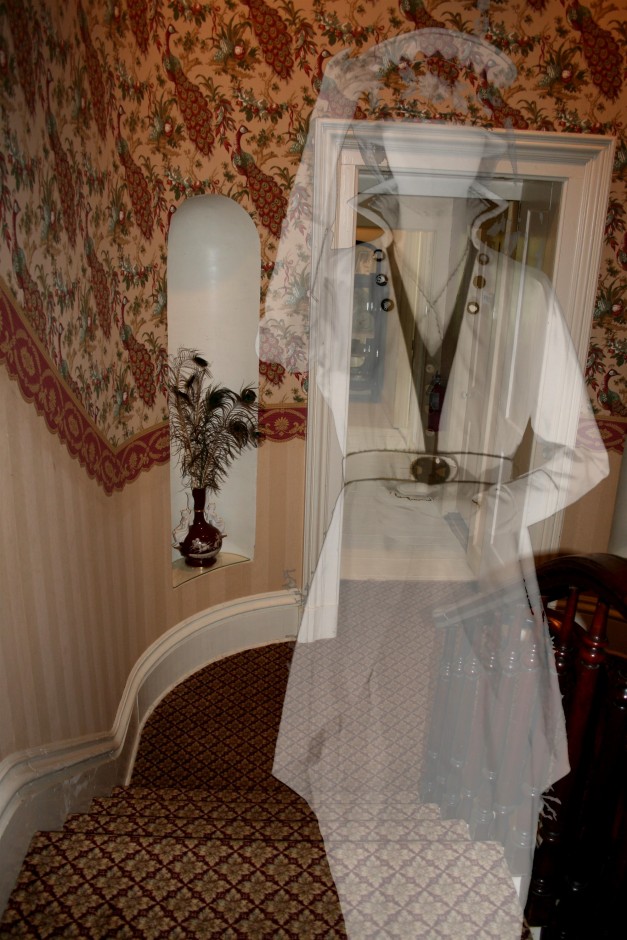 The chapel at the Cuneo Mansion in Vernon Hills seemed like a place that might get a visit from a spirit or two.

Ghosts don’t wait until night time to make themselves felt, and Glensheen Mansion in Duluth, with its macabre history, was definitely a place where you might expect to feel the chilly presence of a restless spirit.

Another house that had rather a creepy feel to it was the Dole Mansion in Crystal Lake. It must have been a beautiful place when it was first build but when we visited it a few years ago it was badly in need of renovation and many rooms were inaccessible for safety reasons.

The Biltmore Mansion was too full of tourists to get any kind of feel for the place but I imagine at night you might come across one or two spirits wandering the hallways. 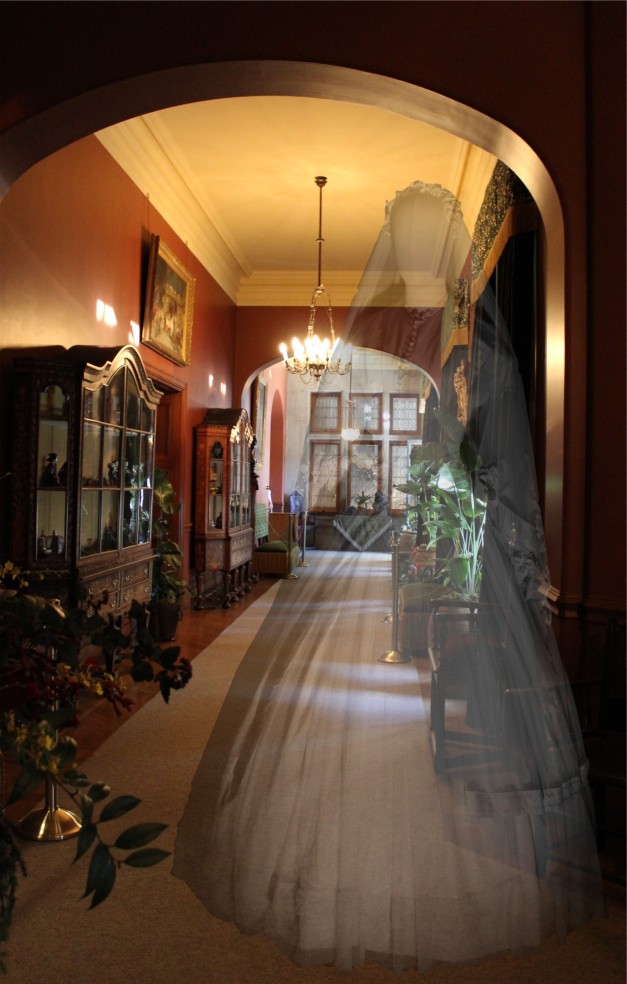 As you have probably guessed, I am still unable to get about owing to being on crutches, especially now that we have several inches of snow on the ground, so I had ample time to add a few ghosts to the images.

where observation and imagination meet nature in poetry